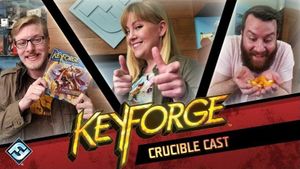 Note from the Arcanists: This ruling was reversed with the release of Rulebook 1.7 to clarify that you are only forced to fight with an enraged creature if you use them and they are able to fight. Because Ghosthawk instructs you to reap with that creature, not to use it, you are not able to fight with it, and therfefore you can reap with it. The creature will exhaust, but will not lose its enrage counter.