The 2019 UK Games Expo Vault Tour was a sealed solo Vault Tour scheduled to coincide with the launch of Age of Ascension. It was held as part of the UK Games Expo, the largest hobby games convention in the United Kingdom, which takes place each year in Birmingham. It drew the largest crowd of any Vault Tour, with a total of 388 players participating in the event. Due to its size, it had two separate day 1 qualifiers.

The champion John Pickavance, a player from the UK, won the best-of-three final with his deck Loreribius of the Packleader's Bastion. Three out of the top four decks contained the houses Dis, Shadows, and Untamed. One of the top 16 decks from the event, Kendrick, the Expert of Rainriver, later went on to make the top cut at the 2019 Nürnberg Vault Tour. 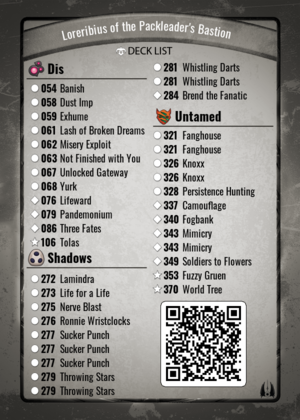 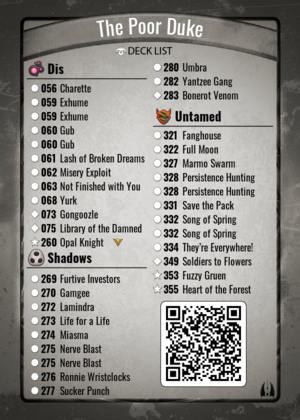 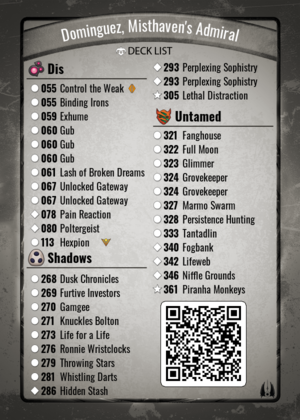 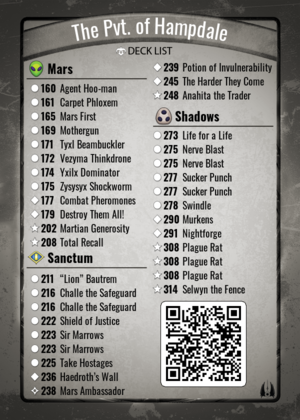 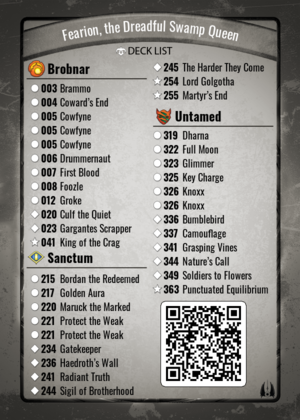 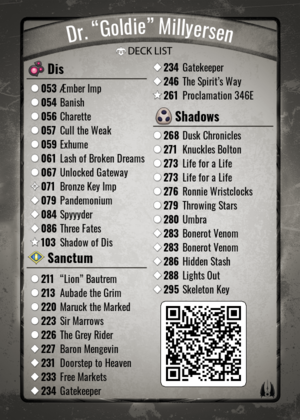 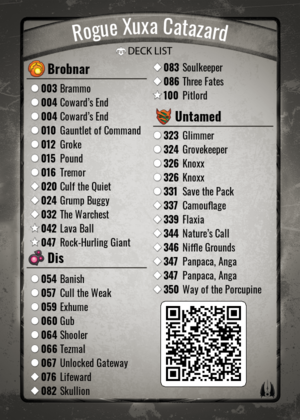 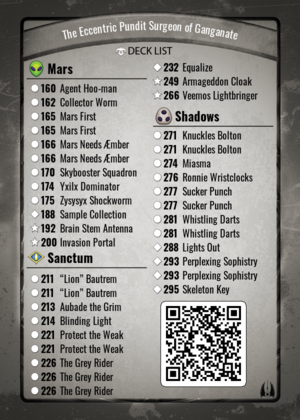 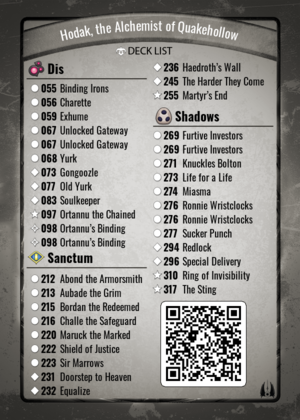 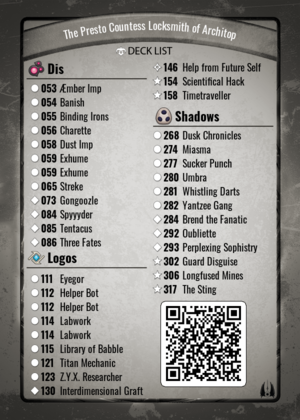 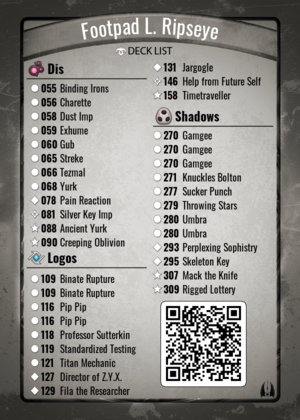 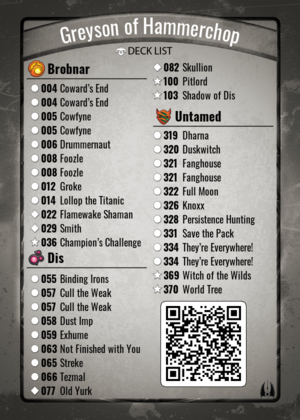 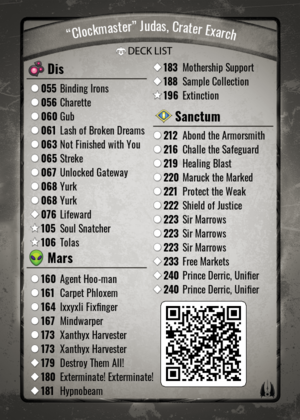 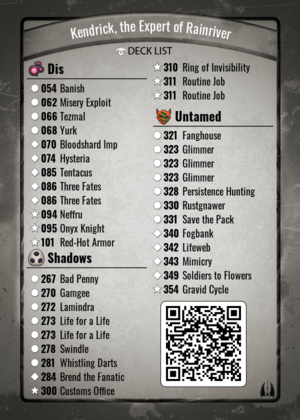 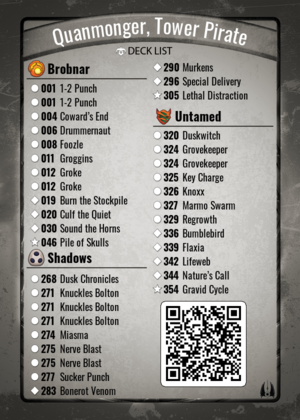