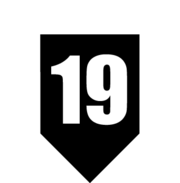 Players who reach top 8 at a store championship will see their decks reach power level 1. The finalist's deck will be awarded power level 2, and the winning deck will rise to power level 3.

The following Æmbershards are distributed to players based on performance for all formats and variants outside of Survival:

If there are over 76 players, the top 16 players will also receive a bonus of 5 Æmbershards.

For Store Championships using the Survival variant, the following Æmbershards are distributed to players based on performance: 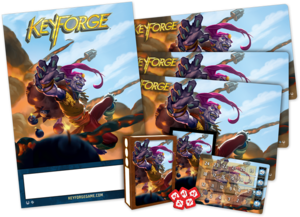 Store Championships for the fall 2019 season featured artwork from the card Bingle Bangbang.

A full description of prizes can be found on The Spoils of Strength.

Acceptable formats and variants for the spring season of Store Championships in 2020 are Archon Solo, Archon Reversal, Sealed Solo, and Sealed 2-Deck Survival. These are the same options as the formats in fall 2019.

The following prizes are distributed to top performing players based on ranking: 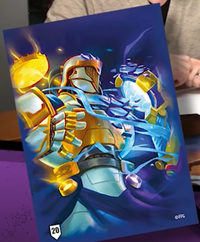 One of the prizes for Store Championships in 2020 will be Sanctum card sleeves featuring KeyForge artwork from a future set. This was announced on Episode 14 of the Crucible Cast.