Call of the Archons
CotA

The original houses introduced in Call of the Archons were Brobnar, Dis, Logos, Mars, Sanctum, Shadows and Untamed. The same houses were in the game's second set, Age of Ascension. The first two new houses were Saurian and Star Alliance, both introduced in Worlds Collide. Mass Mutation brings back house Sanctum, while Brobnar is rotated out. Additional new houses will appear in future sets, replacing old houses which can then come back in a later set. 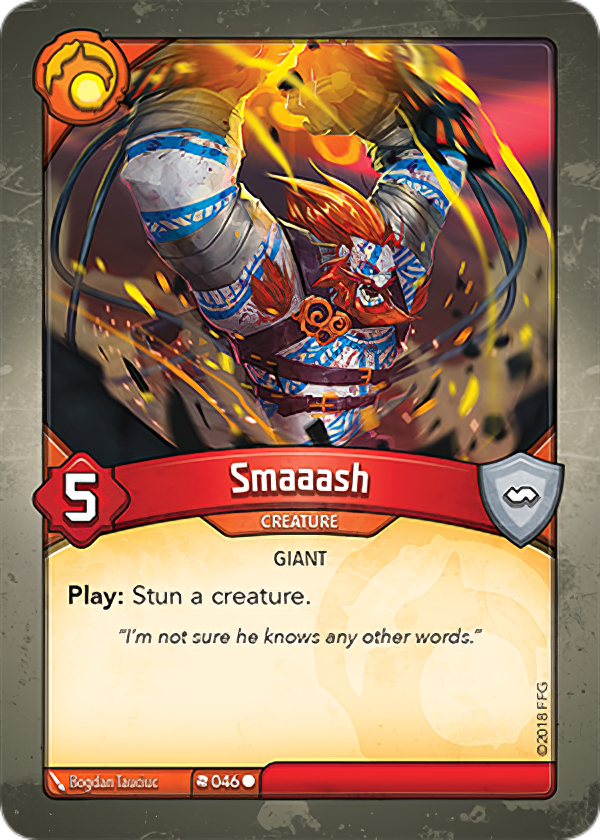 Brobnar
Brobnar is the fighting house, thematically inspired by Norse mythology and warrior culture. It features Giants and Goblins, along with powerful effects that enhance and reward fighting and destroying enemy creatures. Unlike many other houses, Æmber control is primarily achieved through Æmber destruction (instead of capturing or stealing). 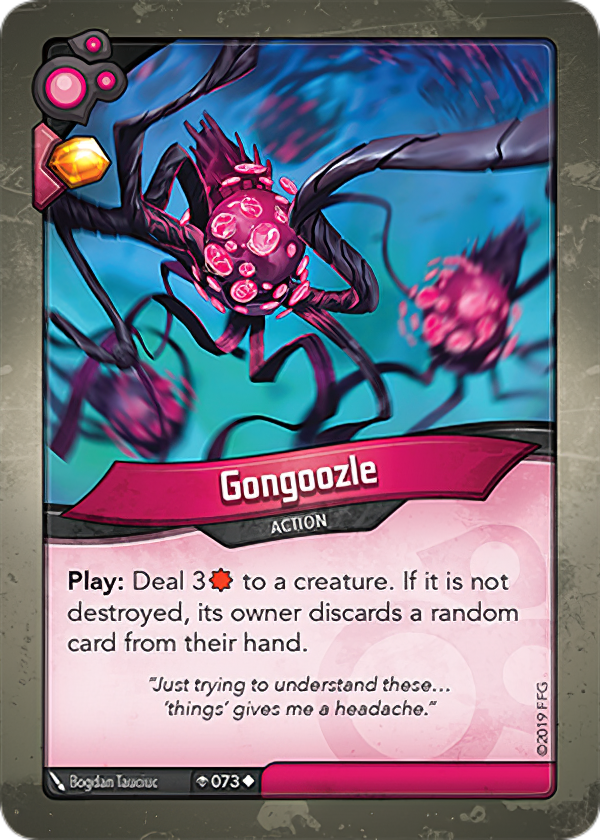 Dis
Dis is the disruption house, with an infernal theme embodied by Demons and Imps. Preventing players from choosing a house, from drawing or playing cards, giving chains, discarding and purging cards are all common ways Dis can control the game. 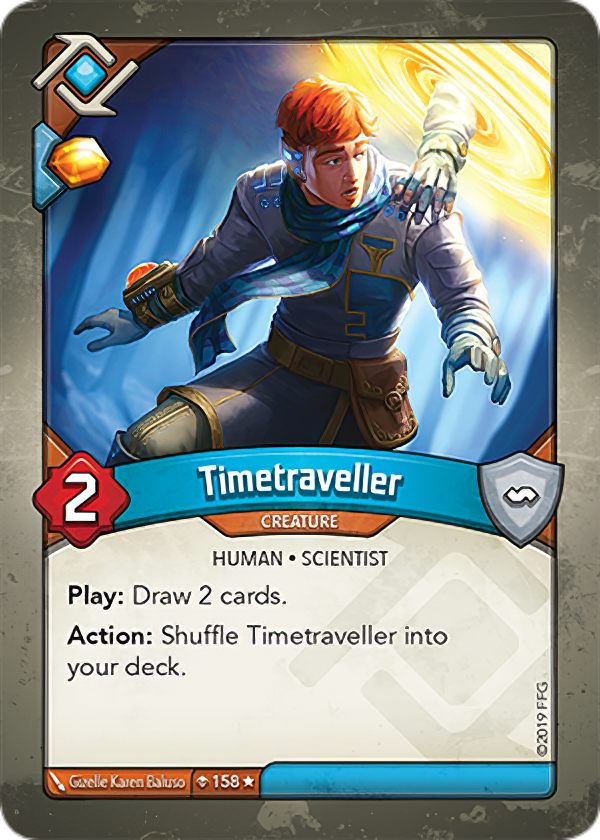 Logos
Inspired by scientific and technological themes, Logos is the efficiency house. Drawing and archiving are the most prevalent mechanics in house Logos. Along with deck manipulation and allowing playing cards not from the active house, it brings consistency to decks more than any other house. 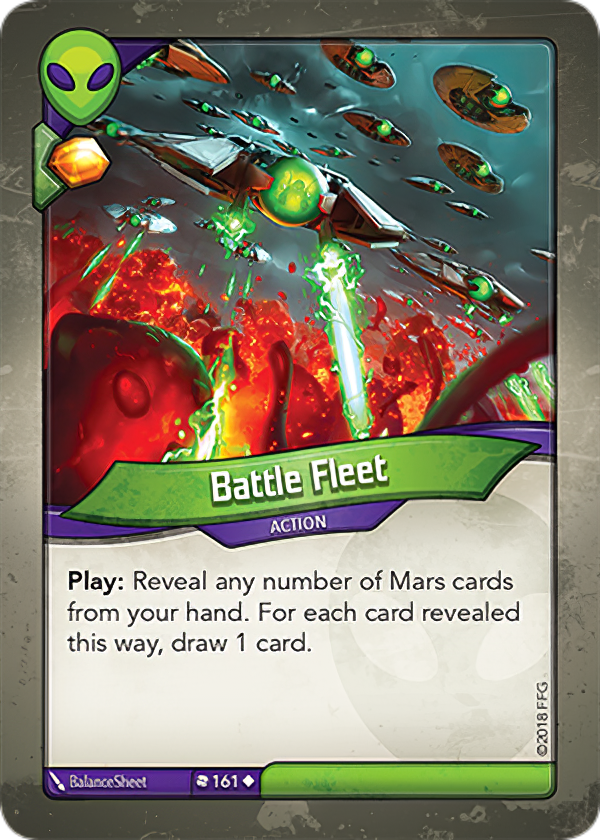 Mars
Drawing from classic pop culture depictions of Martians, this is the most insular house in KeyForge, with many effects that synergize only with other Mars cards. Examples of typical Mars cards are “John Smyth”, Mothergun, Mars First and Xanthyx Harvester. A secondary theme is abducting creatures into their opponent's archives, with cards like Collector Worm and Uxlyx the Zookeeper. 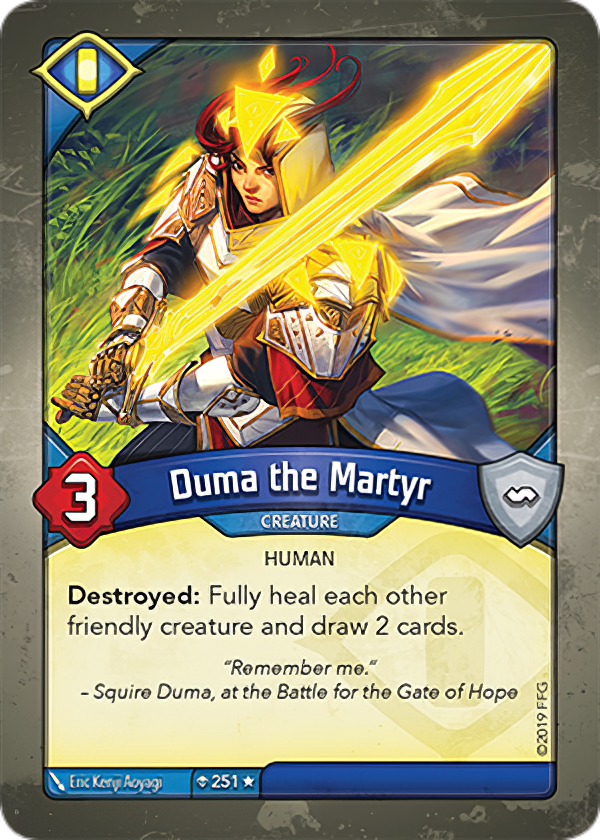 Sanctum
Sanctum is a contrast to the demonic Dis: a house of Monks and angelic Knights. Sanctum's primary themes are board control through powerful creatures with armor, capturing Æmber and healing. Secondary themes are stunning and Æmber burst. Notable examples are cards like Bulwark, Virtuous Works, Doorstep to Heaven and Sir Marrows.

Similar to Mars, its strength improved in Age of Ascension with cards like Proclamation 346E, The Grey Rider and Barrister Joya. Also like Mars, it was rotated out for Worlds Collide. Sanctum makes a return in Mass Mutation. 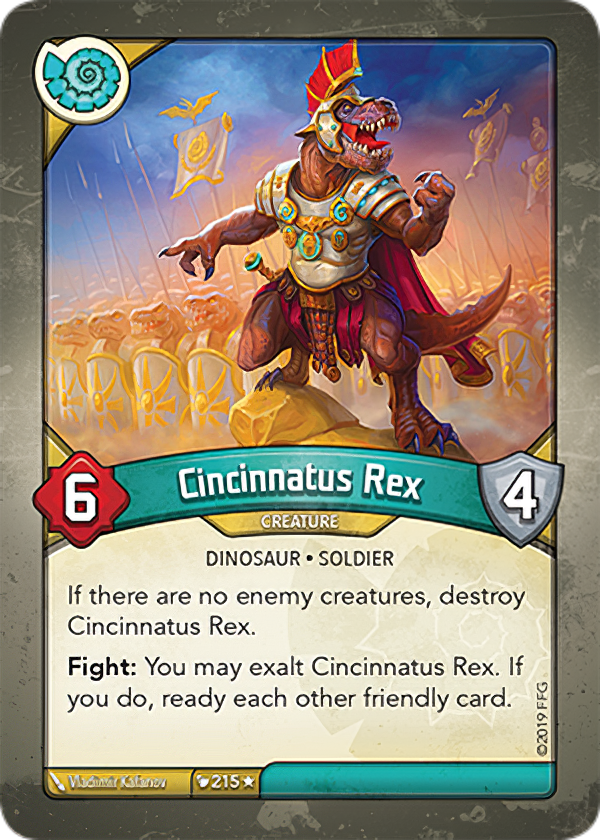 Saurian
With a unique mix of Greco-Roman culture and dinosaurs, Saurian was one of the new houses in the game's third set, Worlds Collide. Exploring the theme of hubris through the exalt keyword that was introduced exclusively with Saurians, big creatures with high risk / high reward effects define this house: Senator Shrix, Cincinnatus Rex, Saurus Rex, Gargantodon and many others. 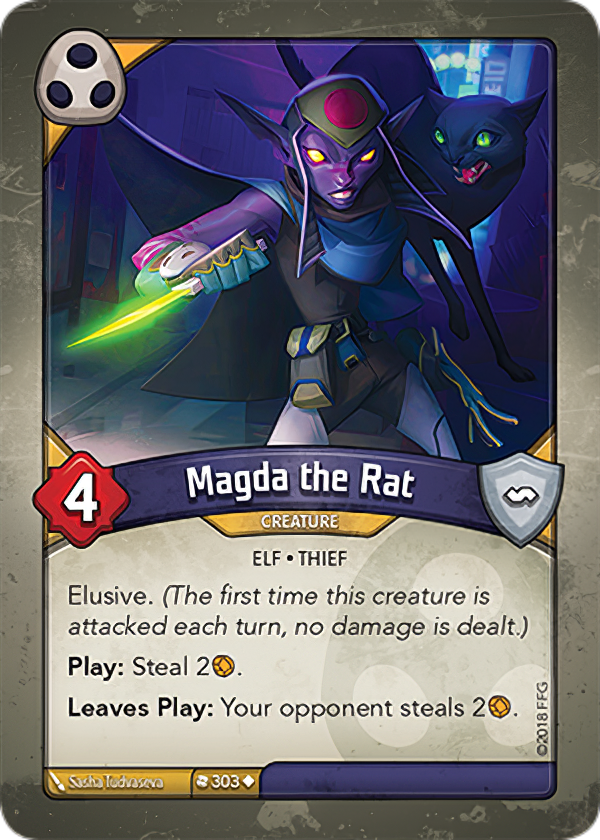 Shadows
Shadows is the sneaky house. It contains small, elusive creatures and powerful effects that deal direct damage and, more than any other house, steal Æmber. This is emphasized with cards like Ronnie Wristclocks, Miasma, Relentless Whispers and Too Much to Protect. 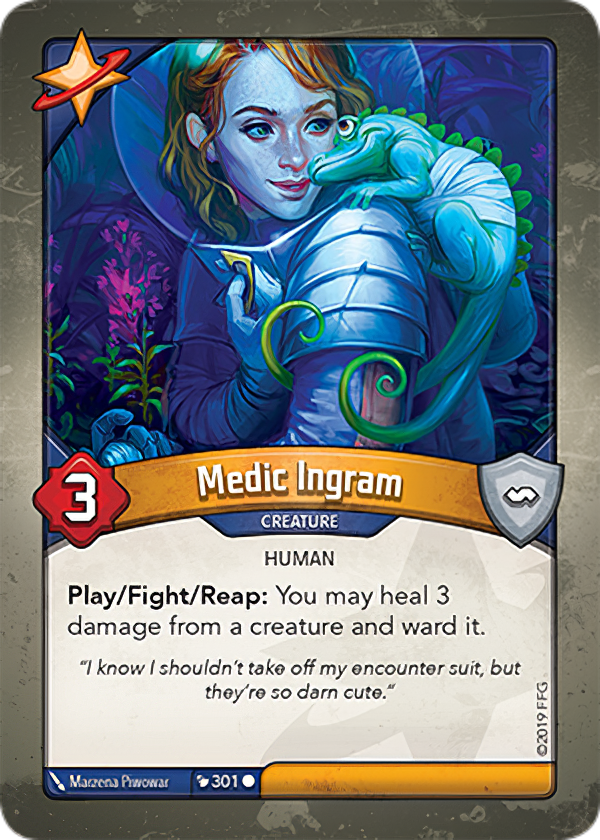 Star Alliance
Introduced in Worlds Collide alongside Saurian and inspired by classic sci-fi tropes, Star Alliance is thematically the opposite of house Mars. As the primary mechanics are allowing playing and using cards outside of the active house, Star Alliance brings cohesion and efficiency to decks. This is exemplified in cards like Captain Val Jericho, Com. Officer Kirby, United Action and Commander Chan. 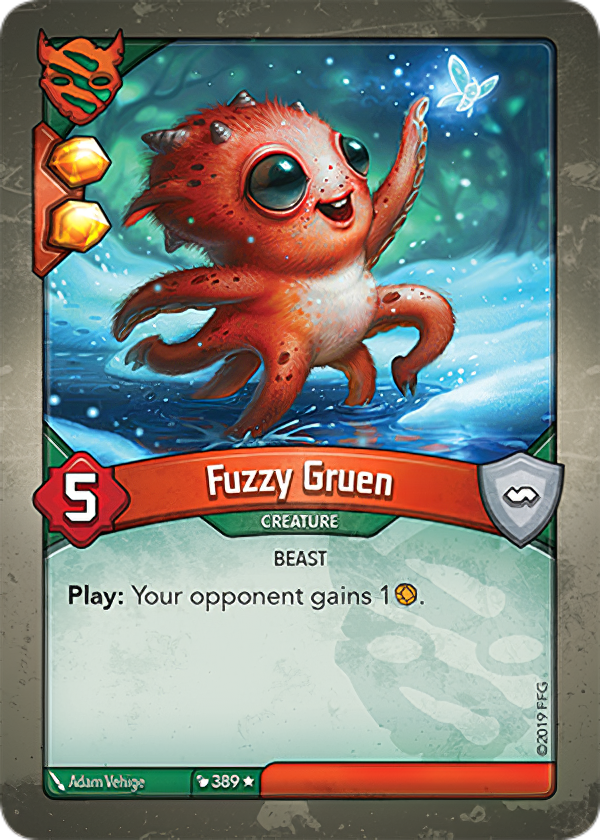 Untamed
Untamed is the house inspired by nature and wilderness, featuring animals, plants, humans and other lifeforms. Untamed's primary themes are Æmber burst and recursion. Dust Pixie, Hunting Witch, Witch of the Eye and Key Charge are some of the cards that made Untamed the house with the best Æmber generation in Call of the Archons.