Translate this page
Other languages:
English • ‎português do Brasil 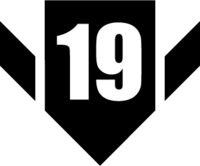 The following Æmbershards are distributed to players based on performance, as long as there are at least 16 players present: 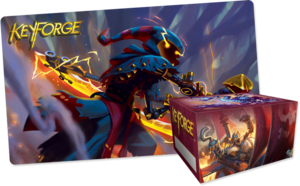 For the first year, there are a total of 88 United States prime championships and 50 located in other countries, including Austria, Canada, China, Germany, Ireland, Italy, the Netherlands, and the United Kingdom. A full list of dates and locations can be found on this page. For some countries outside the United States, this list may be incomplete. 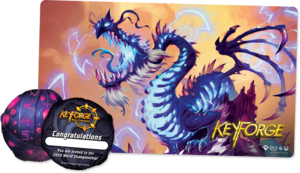 Nizak, The Forgotten playmat and a Worlds invitation

A full description of prizes can be found on A Chance of Cataclysms. 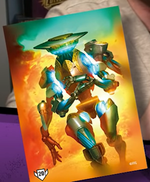 Art sleeves for the 2020 Prime Championships

One of the prizes for the second season of Prime Championships will be card sleeves featuring KeyForge artwork from a future set. This was announced on Episode 14 of the Crucible Cast.