Difference between revisions of "Master Vault"

The Master Vault is a companion app (available on iOS and Android) and website that allows players to register their decks, gain Æmbershards and track wins, losses, chains and power levels for their decks, as well as search and explore all other registered decks. A player is required to have a Master Vault profile for attending any KeyForge Organized Play events. Vault Tour and Store leaderboards, as well as an Event Locator are also available in the Master Vault.

A player is rewarded one Æmbershard for every deck they "discover" (register for the first time) in the Master Vault by scanning the deck's QR code. A deck can be added to multiple profiles, but only the first player to register it gets the Æmbershard reward. Additional Æmbershards are gained for attending and winning at all levels of KeyForge Organized Play events throughout the world.Æmbershards can then be redeemed for physical prizes at events with a Prize Wall (currently, only at Vault Tours).

This is unofficial data compiled from Master Vault data as well as additional sources, and updated every Sunday. 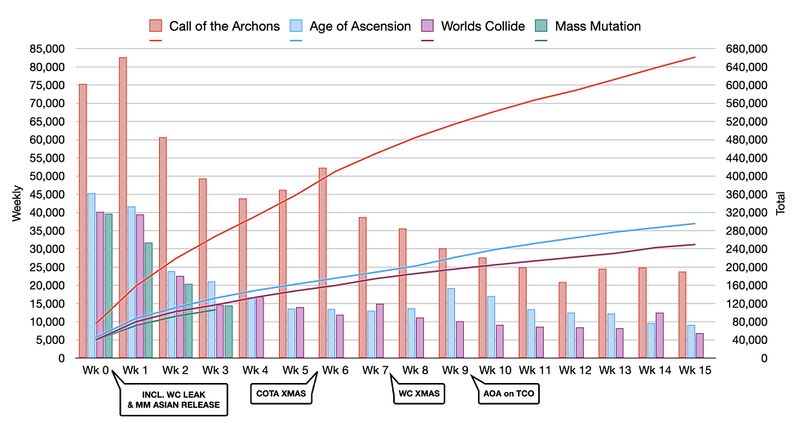 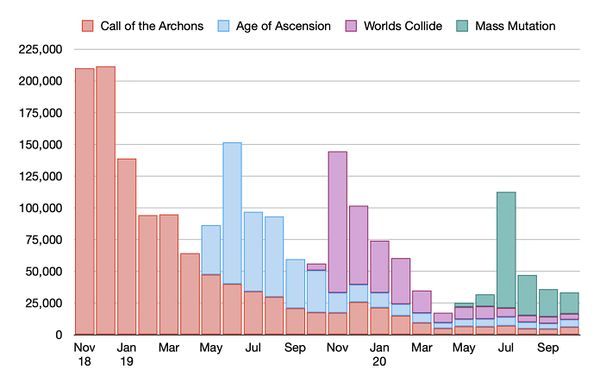